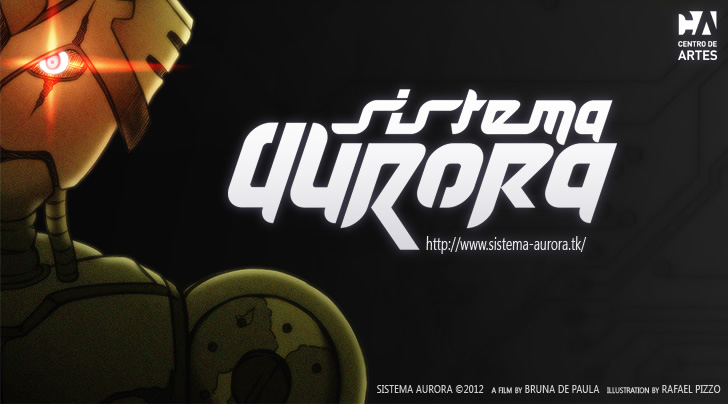 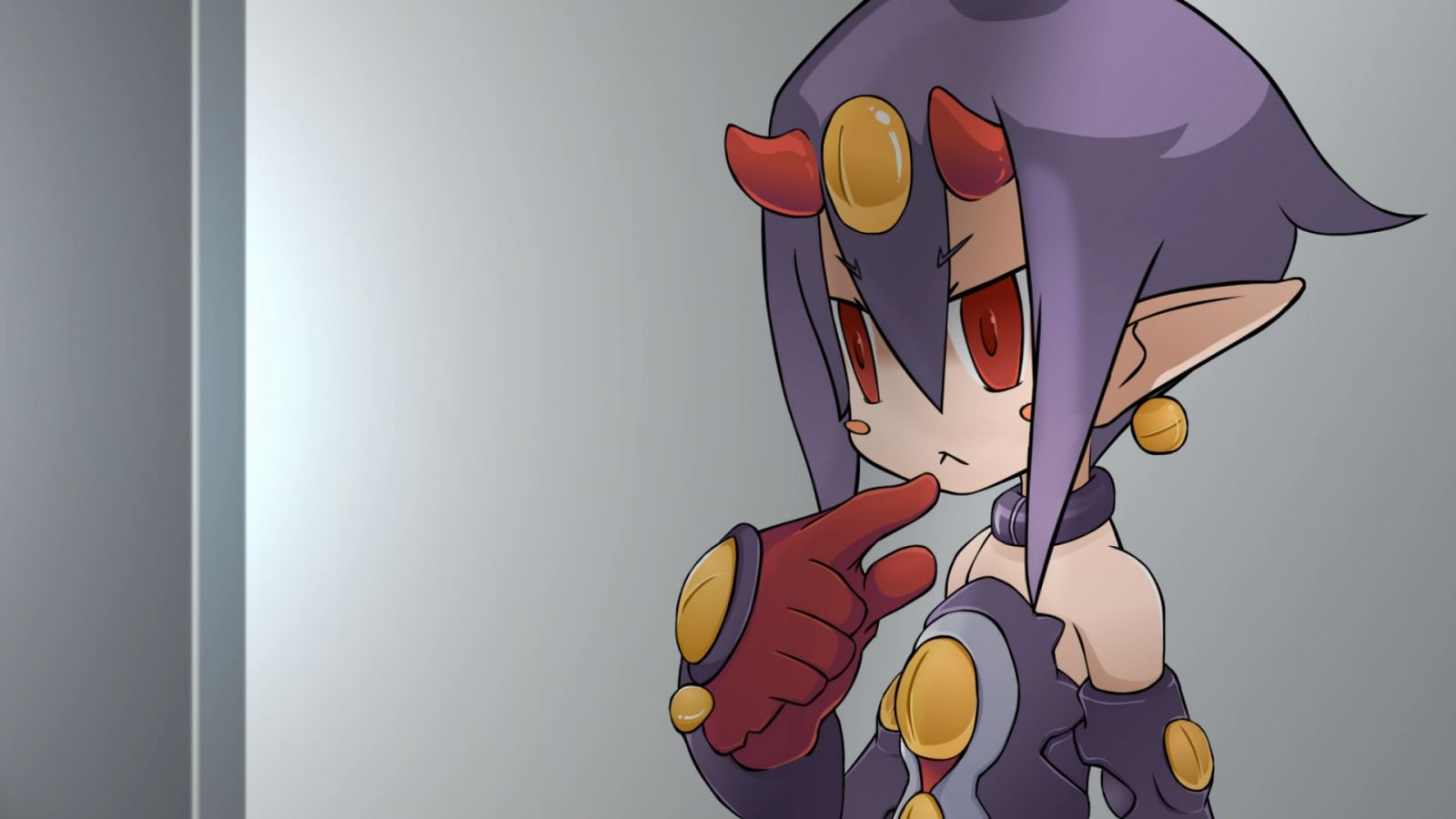 It’s been a while!

I’ve finished my most recent animation short called 「デスコのミルク怒り」 Desco’s Milk Wrath and it’s going to be released at the event “Janela de Cinema” on May 22th at the Federal University of Pelotas.

It’s a simple parody from a character of a game.

Hope see you there!